Checking in to say hello from Taipei shortly before we have to say goodbye to the city itself. It’s our last night here and I can’t sleep. In a few hours we’re heading to the airport for our flight to the Philippines. It’s going to be my last new country in Asia on this trip; perhaps this has got me feeling so wakeful?

We’ve only had a short visit to Taipei, but it’s been great catching up with my school friend Dylan and meeting his wife and totally adorable little daughter. I’ve liked Taipei a lot as well. It’s been interesting coming here on the heels of our two months in China, trying to get a feel in this short time for what’s similar and what’s different between these kissing cousins.

Although most of our time here has been spent catching up on the past years with Dylan and preparing for the next leg of our trip, we have gotten out to see some of the city, and I’ve really enjoyed its color, vibrancy, modernity as well as the surprising pockets of peace and serenity in places like at the Longshan temple and Chiang Kai-shek Memorial. I’ve mostly left my camera behind but here are a few images from our time here.

I may write a bit more about it later, but there is so much to catch up on about China still! Either way, catch you from the Philippines next! 🙂 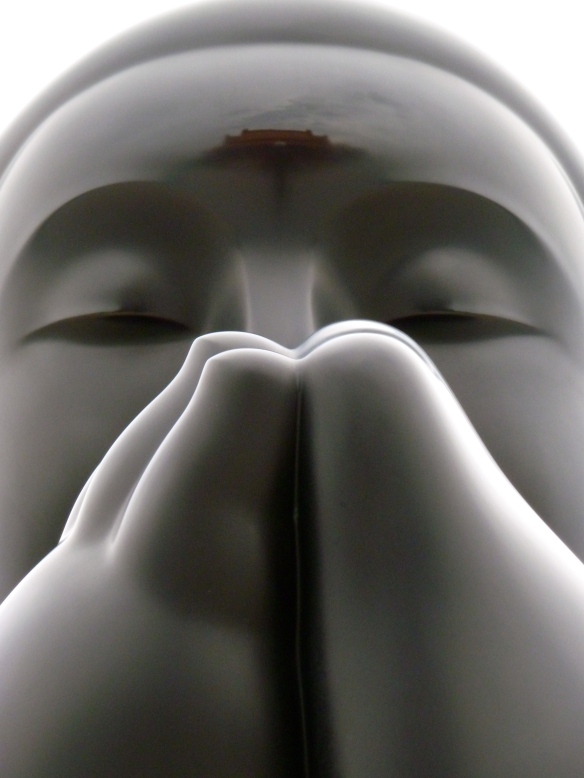 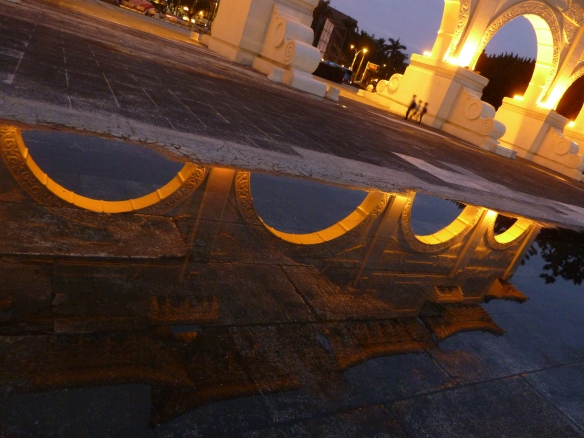 PS – Thank you Eileen for your tips and inspiration about Taipei!

2 thoughts on “Taipei kiss and go”